Roland Coiffe comes from a prestigious wine merchant family from Bordeaux and founded his company in 2008. In ten years, Roland Coiffe & Associés made the difference thanks to its know-how and became one of the leaders in the Bordeaux Classified Growth distribution. Roland Coiffe inheritated his skills from the Borie family, correzian wine merchants to whom his mother belong. 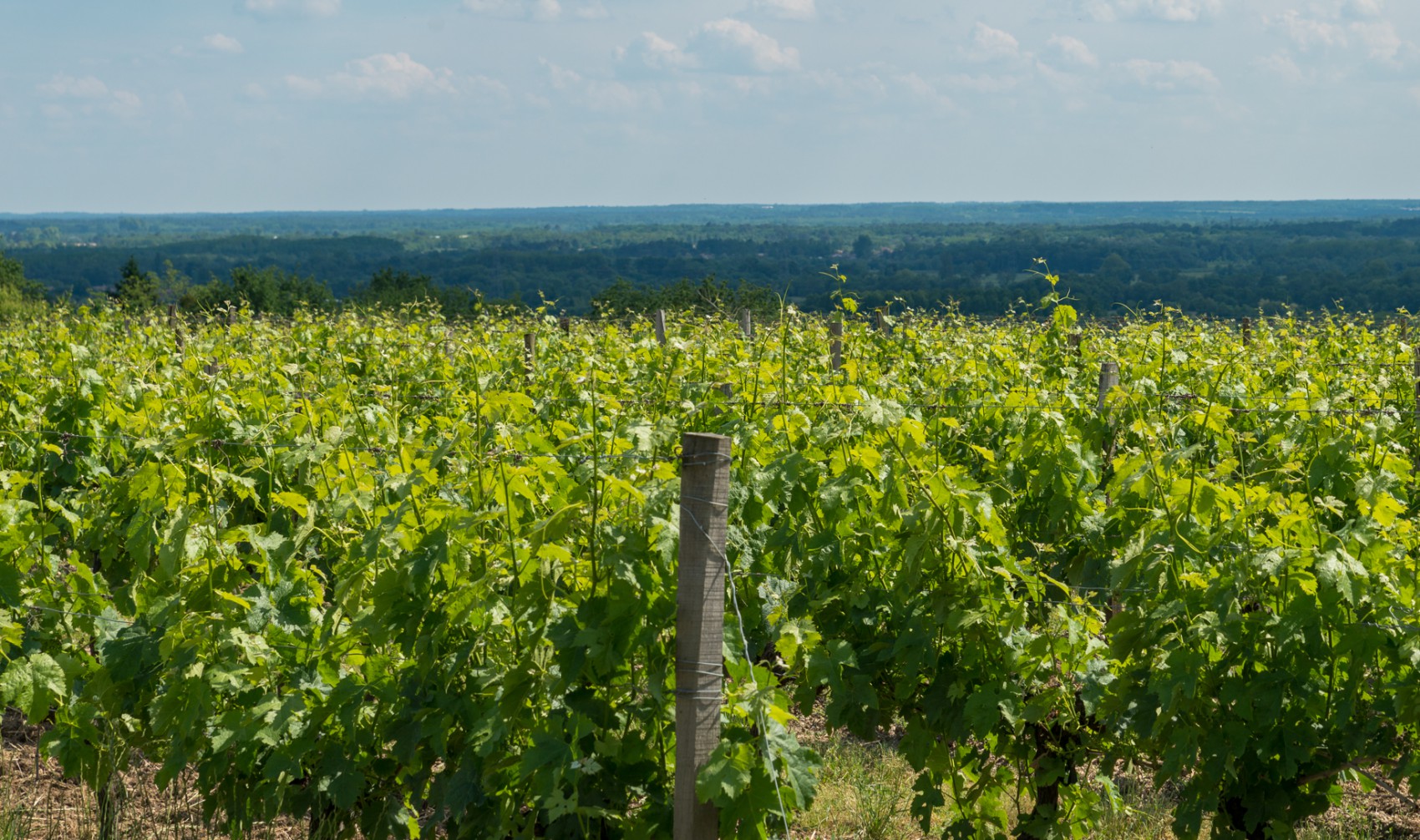 Following the path of the Borie family

The link between his family and the wine goes back to the 1860’s, when the Borie were living in Meynac-près-Bordeaux in Correze (France): Roland’s grand fathers were wine merchants, then wholesalers. In 1898, his great grand father acquired Chateau Bel-Air located 15 kilometers away from Bordeaux, where the company is now located. During the 20th century the family has permanently developed its activities in the wine business: either through negociant companies, or wine estates, including several Classified Growths.

Roland Coiffe grew up with the vision of his Grand father, Jean-Eugène Borie, who dedicated his life to Chateau Ducru-Beaucaillou, 2nd Classified Growth from Saint-Julien, which belongs to the family for more than 75 years.

Graduated with a Master in Technology & Management, he started his professional carreer in 1998 as a strategy advisor at Accenture, where he did some assignments in Europe and Asia. In 2001, he came back to Bordeaux and worked for Lillet, which used to belong to his uncle. In 2003, he joined a negociant to assume responsibilities in the Bordeaux Classified Growths business.

He has also accomplished an assignment in Beaune, during which he felt in love with Burgundy fine wines. Since 2006, Roland and his wife Golwinne, took over Bel-Air estate from his family with their 4 children. In 2008 he decided to set up Roland Coiffe & Associés with the basic idea « to allow customers to have a privileged access to the First Growths, while contributing to the international distribution of the most prestigious labels ».