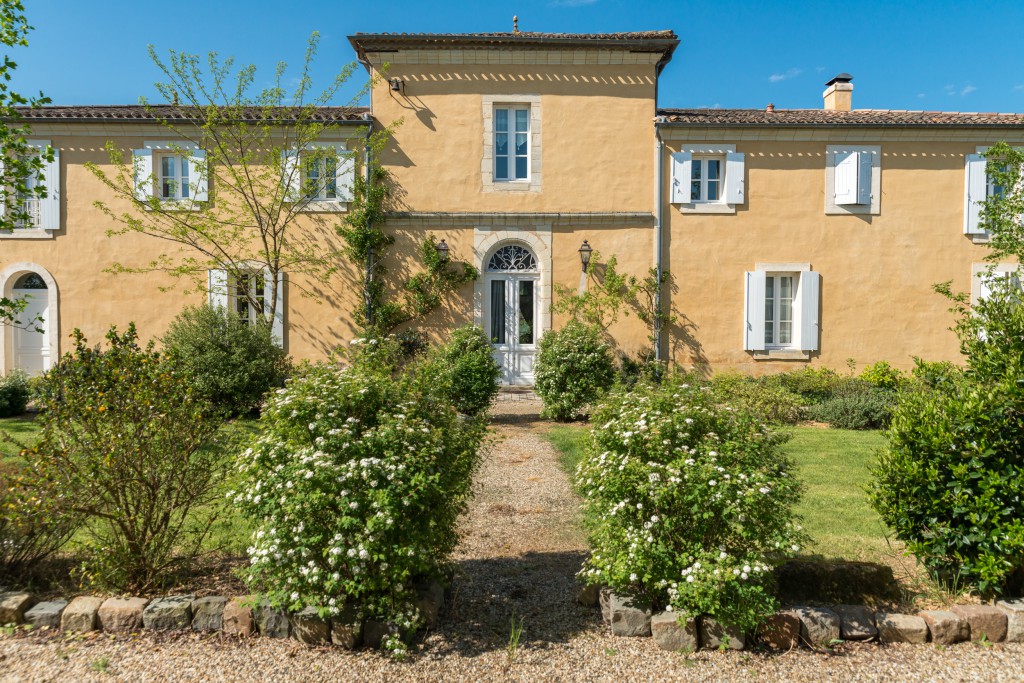 Settled at the heart of the vineyard and based in Chateau Bel-Air, the company has strong roots. 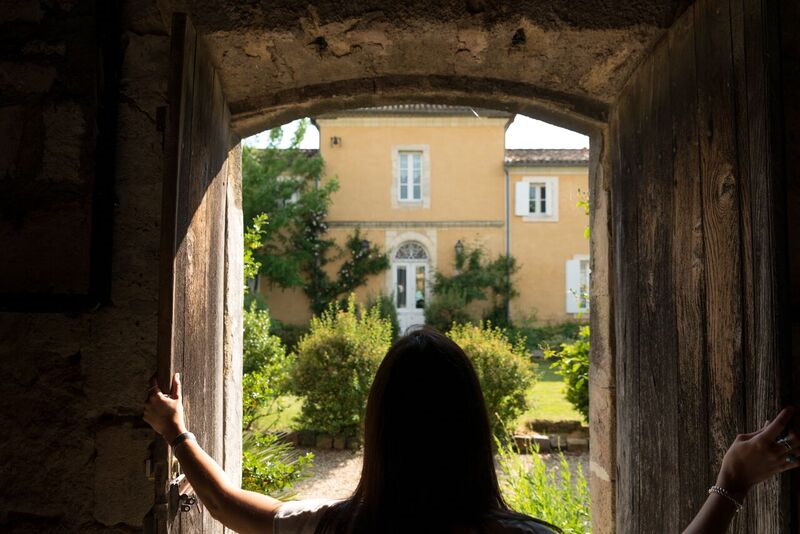 A place of living

The Whole Coiffe family is living at Bel-Air and participates to the estate and company's life.